Dabow‘s debut on the FUXWITHIT Record label is Bee Bee, a banger-trap track from one of the underground’s essential bass musician’s.

Back in mid 2010’s, the underground bass music scene on the internet was flourishing with artist’s that were unknowingly defining the future of experimental bass. The dubstep/big room throne was firm, but in the shadows were artists breaking as many rules as possible, pioneering a sound in grimy, guttural, low-end stress testing that still defines a region of modern electronic underground music.

Back during my DJing days I was pulling from the pool of artists like Mr. Carmack, tsuruda, G Jones, but in that collection, there was a standout in Dabow. His influence and web of collaborators introduced me to a world of bass music I’d never known, featuring the likes of Herzeloyde, Dr. Derg (RIP), KRANE, QUIX, Noer the Boy, and so many more that I hold up as the defining creative voices of underground bass music. From his features on Hebinomichi, to Daruma, to Elysian Records, to ZenSupremacy, and now debuting his latest track on FUXWITHIT, it’s clearer now more than ever that Dabow‘s changed the game, and continues to do so on Bee Bee. Check it out down below right now! 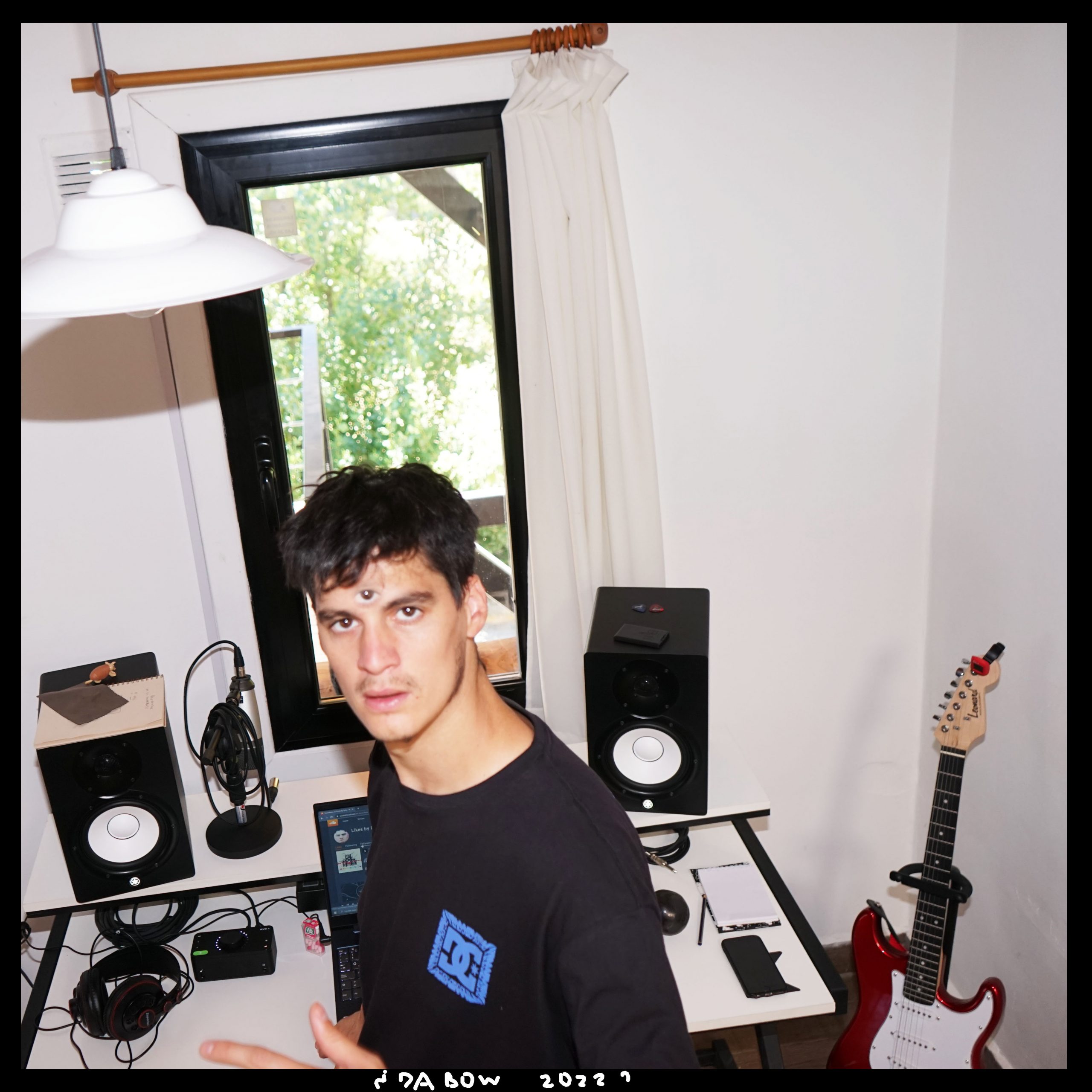 “Honestly I made this song on my ‘festival’ kinda phase of production, trying to get that EDC banger vibe going for the big masses! I definitely expect a bass face from the listeners. I recommend checking all 3 drops, they’re all different. It’s like I tried 3 different lead drop options and I liked em all! So there they are 🙂

I knew I needed to drop this banger at some point, and I knew FUXWITHIT fam really loved it from the beginning so it was just meant to be.”
-Dabow

Dabow does what he does best on Bee Bee with his focus on huge bass booms, chopped up vocal cuts, and a smattering of hip-hop sampling over concussive rhythms. With chirping melodic synth stabs, wide 808’s, and sparse hat trills, he lets the hyper-sampling  “BEEBEE” chops do the heavy lifting rhythmically. He’s in his element, creating dark, harsh staccato bass music that’s perfect for the glitzy mainstage as well as the grimy basement show. It’s a banger, front-to-back, and a perfect debut for the FUXWITHIT label. Be sure to hit the links down below to hear the latest from Dabow, and follow FUXWITHIT for more top-notch curation of the underground bass world! 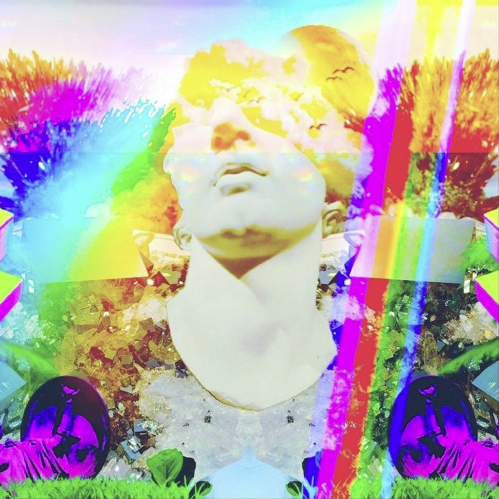 Haywyre – I Am You (ebro edit) 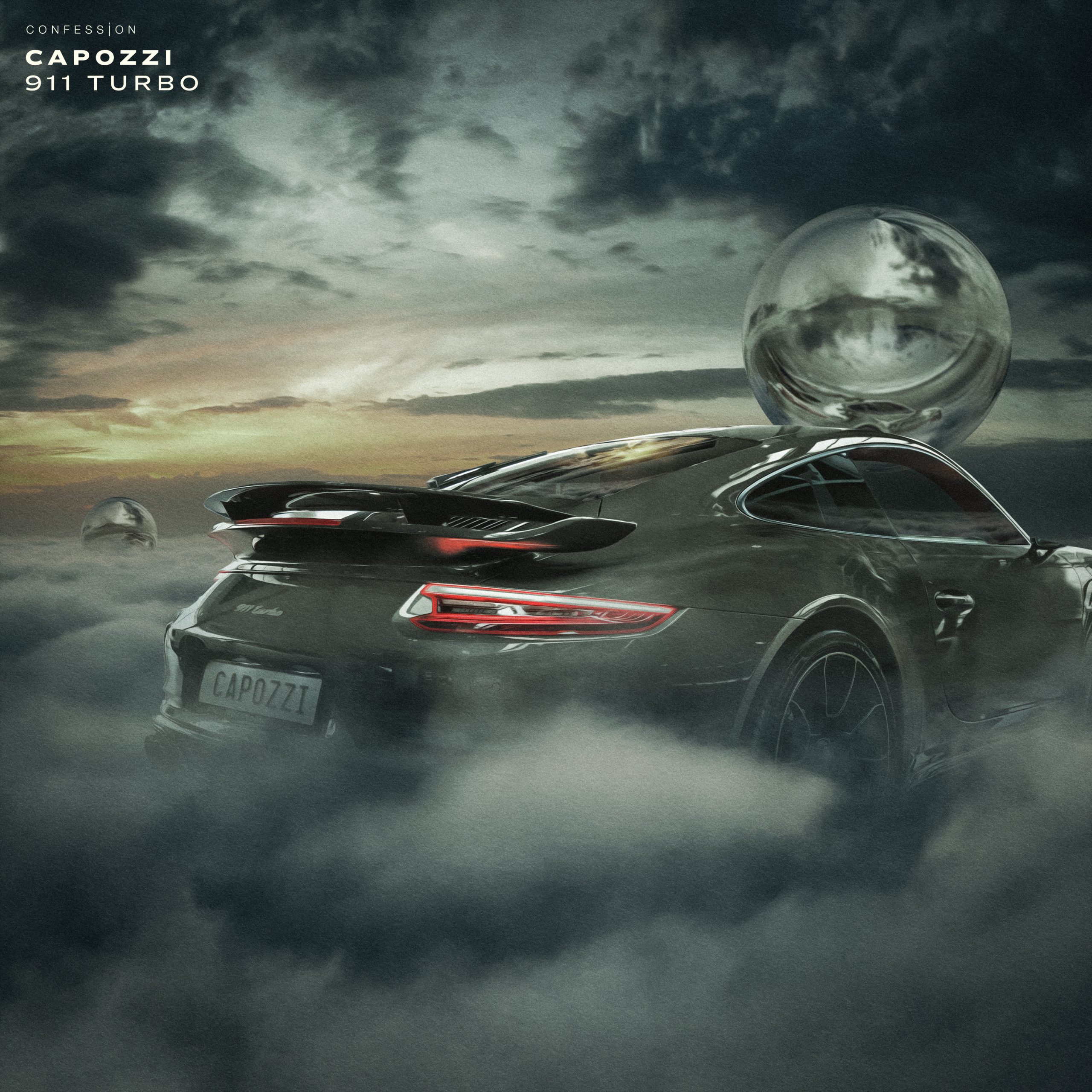 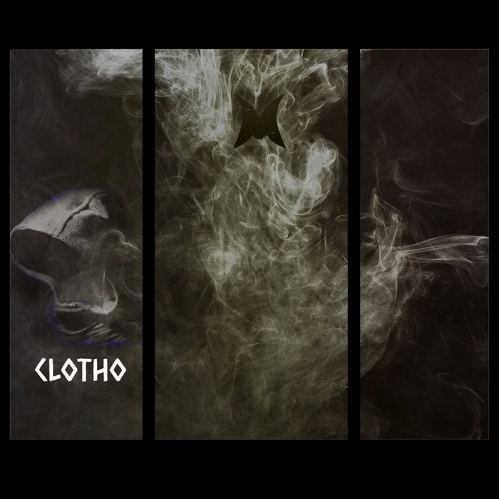 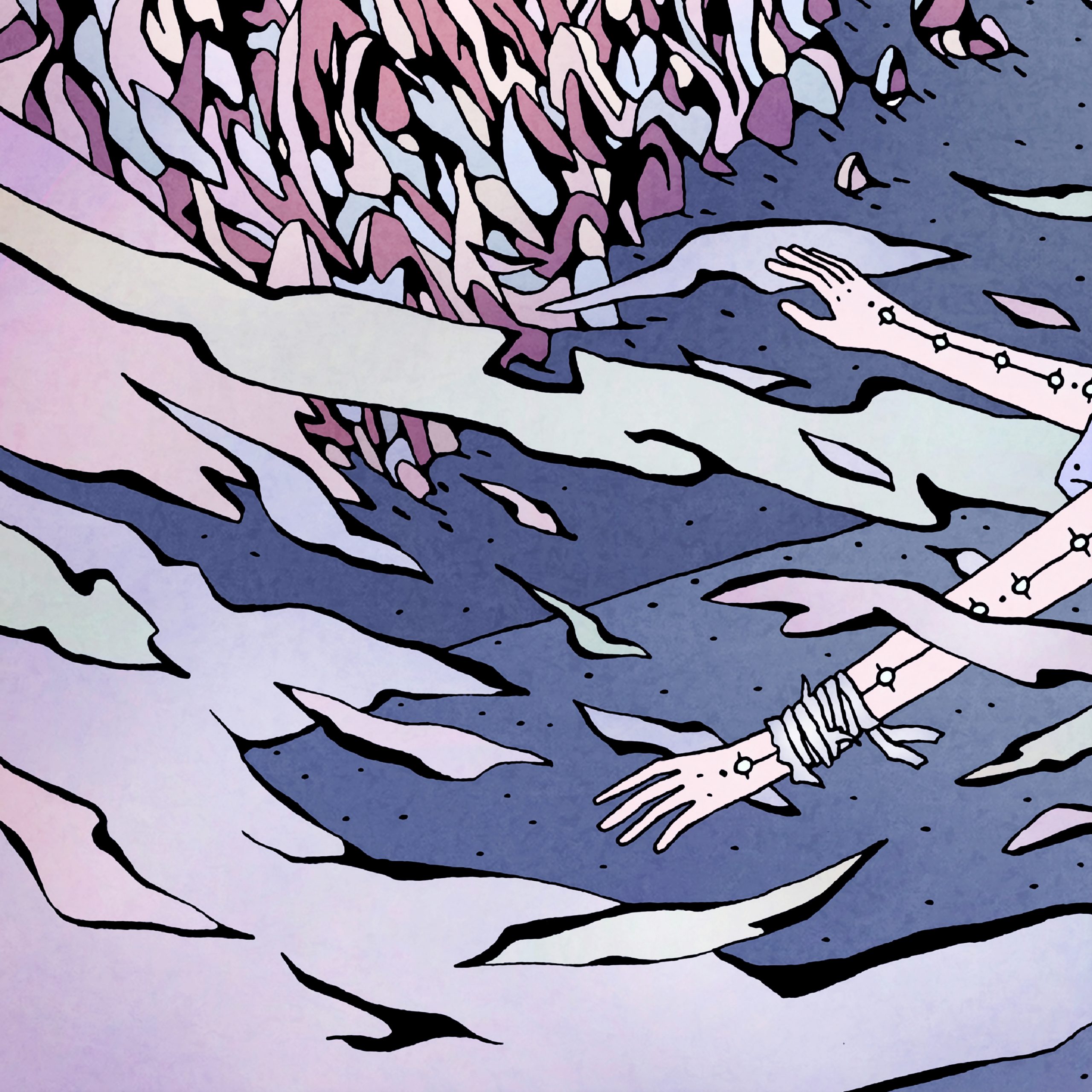 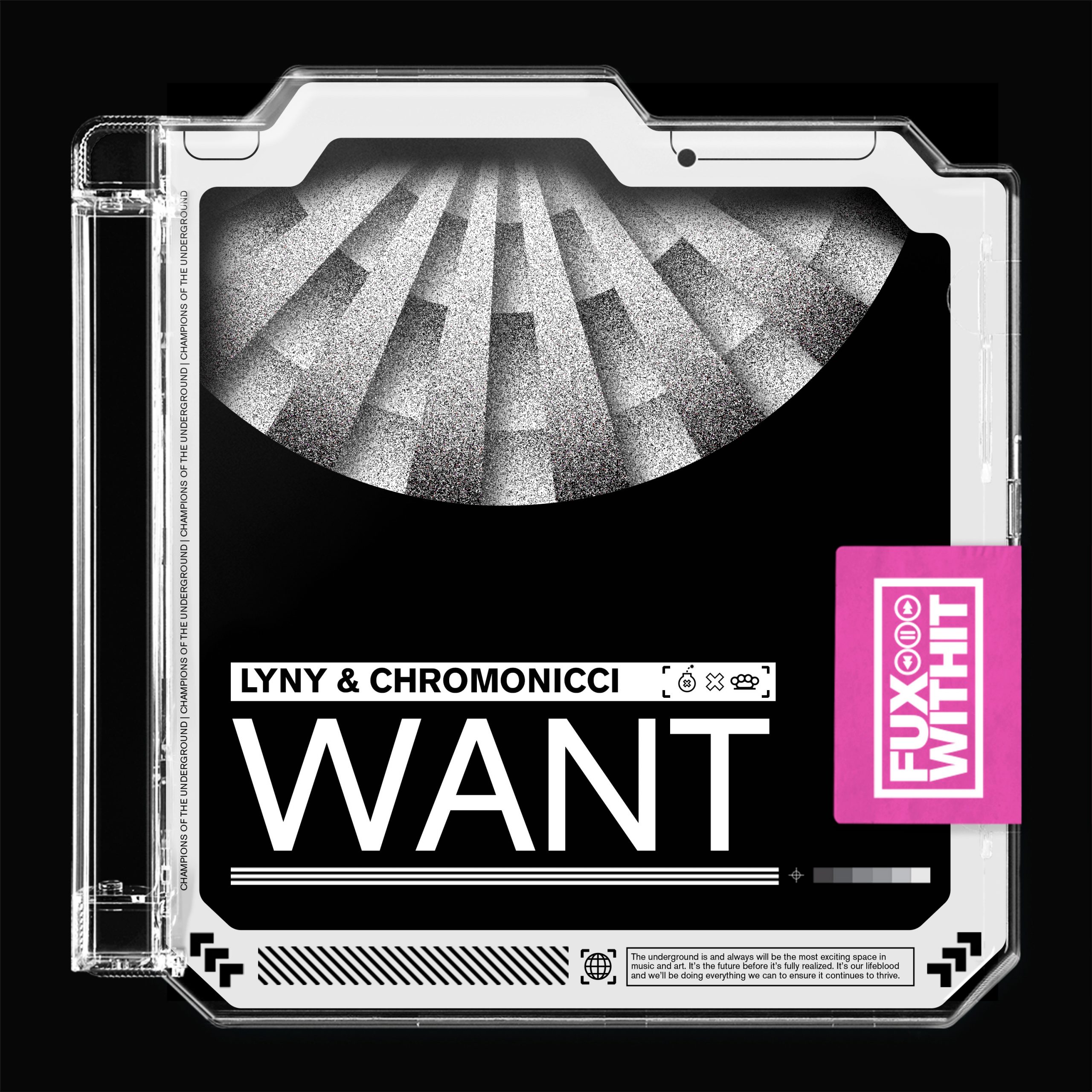